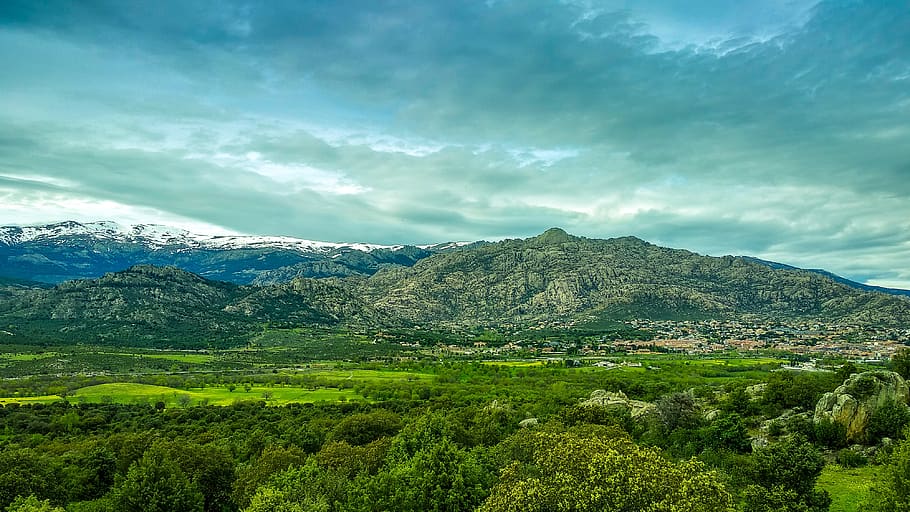 In the months following the bombing of Pearl Harbor, President Franklin Roosevelt authorized the involuntary internment of more than 110,000 men, women and children of Japanese heritage.  Most Americans considered this a necessary measure to protect the United Sates from further attacks.  But 16 year-old Ralph Lazo was not one of them. Lazo watched as his Japanese-American friends began to be shipped to Manzanar—the relocation site nearest his home.  And as summer vacation arrived, the young man decided he had to act. Telling his family he was going to ‘camp’, Lazo boarded a train with his neighbors and headed to the dusty and crowded one square mile fenced facility, complete with barbed wire, armed guards and guard towers, and searchlights.  And there he stayed for two and a half years, after his family tried and failed to talk him into coming home.  The guards and families at Manzanar had just assumed that he was part-Japanese.  While there, Ralph worked the grounds, delivered mail, and graduated from Manzanar High School, where he was elected student body president, even though he finished at the bottom of his class of 150. He remains the only non-spouse, non-Japanese to voluntarily relocate to Manzanar.  The government only realized Ralph didn’t belong after he registered with the Draft Board.  He entered the United States Army in August of 1944, and served in the Philippines, where he received a Bronze Star for bravery in combat. After the War, Ralph was a teacher, a mentor of disabled students and young adults, and helped raise funds for the class action law suit that won reparations for the interned Japanese-Americans. Ralph Lazo is a hero you should know. And I’m Dr. Ross Porter.