Heroes You Should Know: Stetson Kennedy 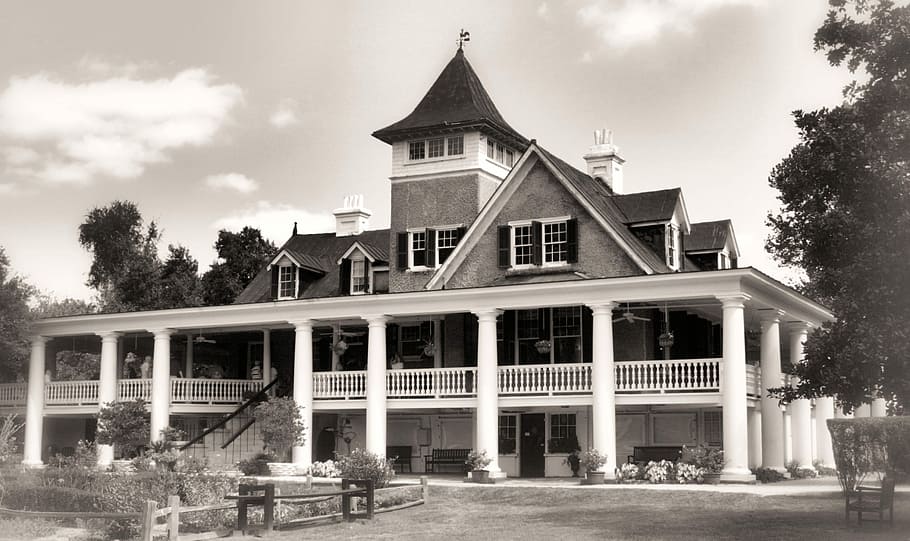 Stetson Kennedy was a man of the South—a white man, from a well-to-do family, and a descendant of plantation-owning signers of the Declaration of Independence and Confederate officers.  He could have easily hid snuggly in his comfort zone, and avoided the pressing racial issues that festered all around him.  But that’s not what he chose to do.His parents expected him to work in the larger community of Jacksonville, Florida.  So, from an early age Kennedy went door to door, collecting payments for his father’s furniture store.  And this exposure opened his eyes—to the suffering of whites and blacks alike.  And as heroes do, he decided he’d do something about the injustice he witnessed.So he wrote.  And by age 21 he was put in charge of the Florida Writer’s Project collecting folklore, ethnic studies, and oral histories of the state.  He was also given the responsibility of supervising the work of fellow writer and African America Zora Neal Hurston.  Watching her endure the hate that was so often spewed at her only deepened his empathy.In 1942 Kennedy gained a larger platform, becoming the Southeastern Editorial Director of the Congress of Industrial Organizations (the CIO).  He investigated and wrote articles on discriminatory activities undermining democracy in the United States, but simply writing about injustice proved unsatisfactory.Unable to fight racial hatred overseas during World War II because of a back injury, Kennedy decided to go to war at home against what he called “homegrown racial terrorists”—and he chose the Ku Klux Klan as his opponent. He used the name of a deceased uncle, who had been a member of the Klan, to gain the trust of local Klansmen and joined their ranks as an “encyclopedia salesman.”  As a folklorist he had a natural understanding of ritual and quickly learned the secret code words of the Klan, as well as the Klan’s chain of command and its plans for violence, which he was able to share with Federal law enforcement, the Anti-defamation League, and The Washington Post.He even leaked information about the Klan to the producers of the popular Superman radio program, who used the information in a story line titled, “Clan of the Fiery Cross.”And with evidence he found in the wastebasket of the Klan’s grand dragon, Kennedy eventually helped the Internal Revenue Service file a tax lien against the Klan in 1944 of $685,000 ($9,481,139 in today’s dollars!).Stetson would also testify against Klan members in Federal Court, in cases involving bombings and violence aimed at suppressing Black voter turnout.  Finally, he helped draft the brief used by the state of Georgia to revoke the Klan’s national corporate charter in 1947.  One would be hard-pressed to find an individual who did more to de-fang the Ku Klux Klan.Stetson Kennedy is a hero you should know.  And I’m Dr. Ross Porter.