Heroes You Should Know: Robin Emmons 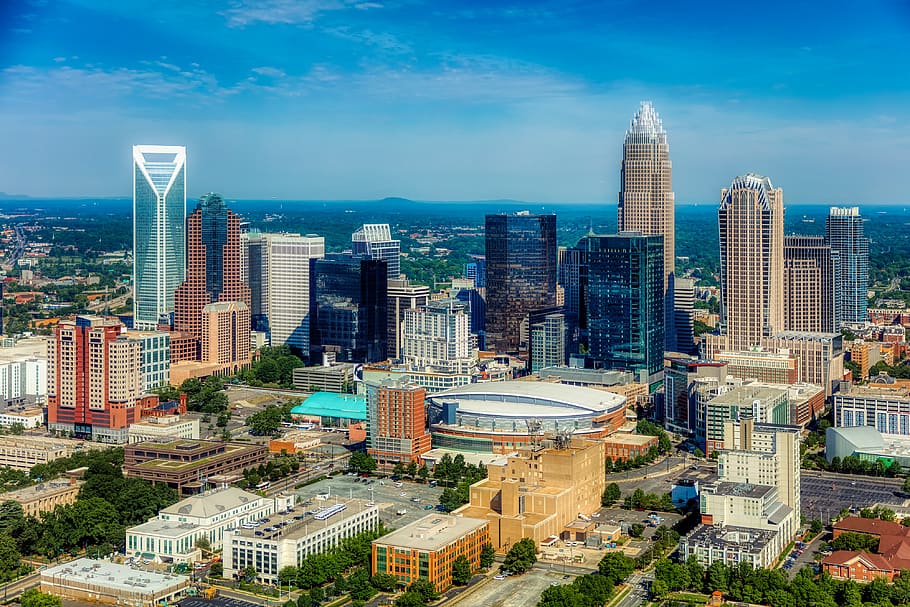 The call can come from anywhere at any time—to leave what you know for something…more.  You don’t have to go looking for the call, you just have to be listening.In 2008, 39 year-old Robin Emmons made the decision to leave her job of twenty years in the financial services industry.  She didn’t know what she was meant to do, but she did know that banking was no longer it.  It took all of one week for her to find a new direction.While visiting her brother who’d recently been placed in a mental health facility, Robin noticed that both his physical and mental condition had worsened.  She discerned that the decline was connected to a poor diet that lacked fresh produce.  And after a little exploring she realized this was not just her brother’s problem.  A combination of financial hardship and difficulty accessing well-stocked markets restricted the facility from offering a healthier menu to its residents. Robin could have shrugged and gone back to her reality, where she had the money, the knowledge and the access to better food and a healthier lifestyle.  And after all, it wasn’t like the residents were starving.  But heroes don’t just live for themselves.So she began donating fresh fruit and vegetables to her brother’s facility, so the residents could benefit from a healthier diet.  And as Robin watched her brother and his new friends growing stronger, her vision grew. And when she discovered that unhealthy food options was a systemic issue—that in Charlotte, North Carolina alone where she resided more than 72,000 low-income city residents lived in areas without a supermarket with fresh food—she knew she needed to act.She ripped up her back yard, planted a garden, and went from weekend gardener to full-time activist.  She founded the non-profit Sow Much Good, dedicated to ending “food deserts” where the under-served have to depend on fast food chains and convenience stores to feed their families.  Additionally, Sow Much Goodoffers educational outreach and advocacy to support “food justice” around the country.And her backyard movement has grown to include 200 volunteers, who help her tend three micro-farms on nine acres.  To date Sow Much Good has donated over 26,000 pounds of fresh, organic produce to underserved communities in the greater Charlotte area.“I’m up sometimes at 4:30 a.m. and don’t quit until midnight,” Robin says. “I get joy loading up the truck and seeing the same faces come back to load up on good food. I wouldn’t have it any other way. This is my bliss.”Robin Emmons is a hero you should know.  And I’m Dr. Ross Porter.